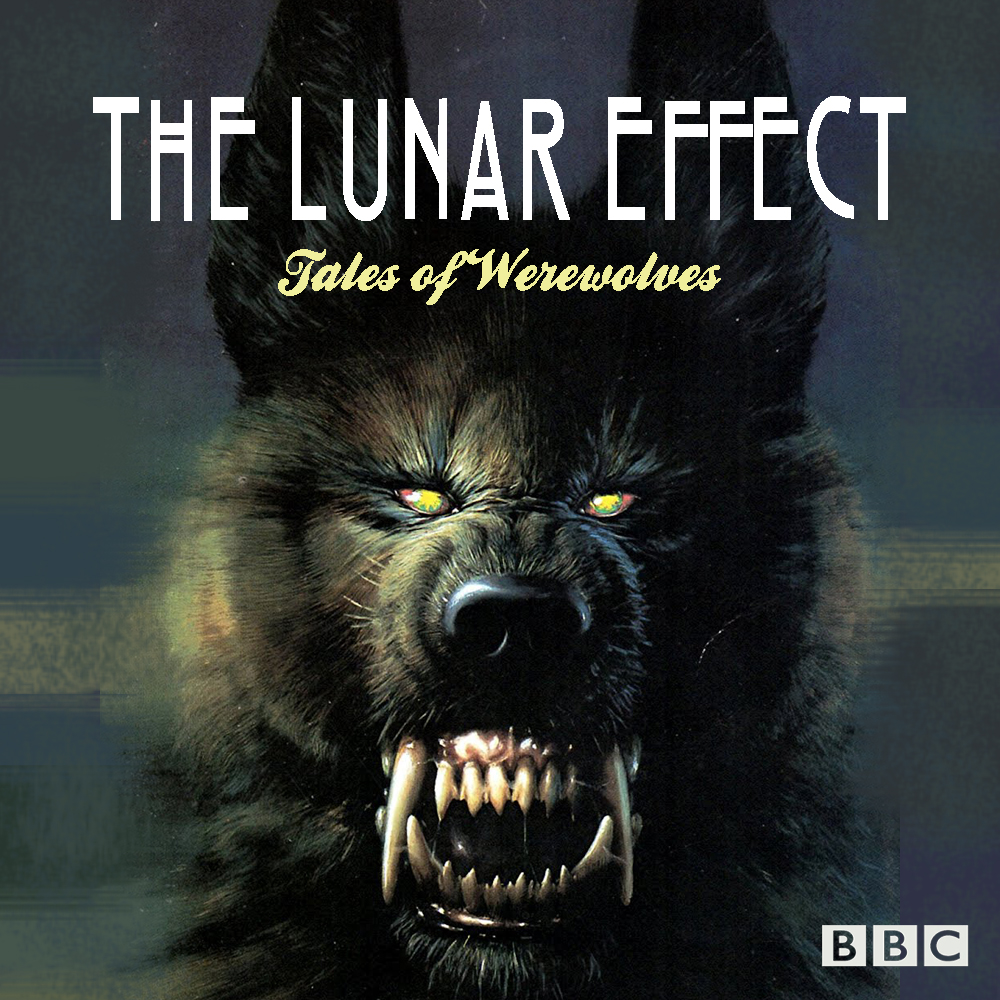 Under a full moon, a young woman deals with two tormentors by unexpected means. Read by Michelle Gomez

Back in Morocco and remembering a distant a love affair - a Spaniard meets an odd waiter. David Warner reads Vega Powell's tale.

Reviewer: AMP1972 - favoritefavoritefavorite - October 13, 2021
Subject: A small mix of werewolf tales...
The audio quality is great, and whenever BBC means the `British Broadcasting Channels´ instead of `Big Black Cocks´, we can rely on some degree of efforts invested into producing audio drama.

A handful of tales isn't much though, and the #Werewolf topic seems MUCH less filled than Lovecraft's BS, or ghost tales & vampire stories.

Still, solid narrations and cost-free fun, or inspiration, for a while.

Uploaded by ThePaleWriter on September 10, 2020